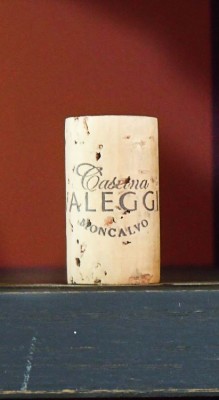 The Cascina Valeggia’s history cannot be traced from historical documents but only from stories that have been passed down from father to son.

The Cascina Valeggia is located in Moncalvo, a little Piedmont citadel in the province of Asti. It has a population of about 3,500 and is 305 meters above sea level.

After having been the fief of various noble families, the extensive municipality, which is 17,6 square kilometers big, became the property of the bishops of Asti in 1198, who then ceded it to the Marquis of Monferrato.  On the 9th of August in 1774 Vittorio Emanuele declared it “City of Italy”.

The Bollito family, comes from Cisterna, a municipality of Asti. They arrived in Moncalvo at the beginning of the 1900s and decided to make good quality wines that respect local traditions and nature.

Their tenacity and patience allowed them to progress and their company today is the result of the experience acquired over the years and handed down for three generations.

The company, which has roughly 25 hectares of vineyards, is continuously growing with new vineyards and modern technologies, always making sure it produces the best quality products possible.

All the wine is produced in their cellars, which have been developed using new technologies that respect both hygiene and the product’s typical characteristics. In the old brickwork cellars the best Cascina Valeggia wines are aged in oak barrels.

The goat cheese is made from raw milk and is produced using milk which comes directly from the company’s own bred ‘Camosciate delle Alpi’ goats.

Our salalmi are produced in the small company delicatessen and we only use pigs that are bred on the farm.

The cattle,  which are only Piedmont breed, are bred in our stalls and the meat is sold in our company shop.

The Cascina Valeggia gives you the opportunity to taste our production of cheeses, salami and meat in our new store.

The farm holiday rooms will soon be available. 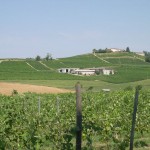 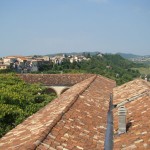 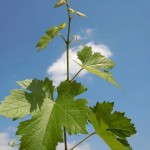 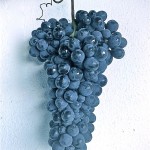 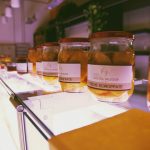